Alfonso XII St. and the Art Nouveau movement in Seville 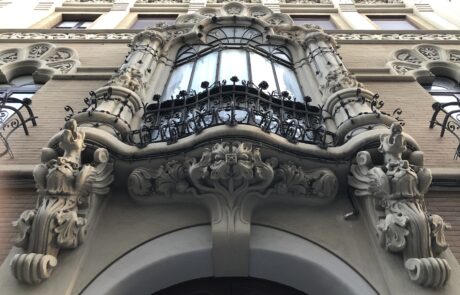 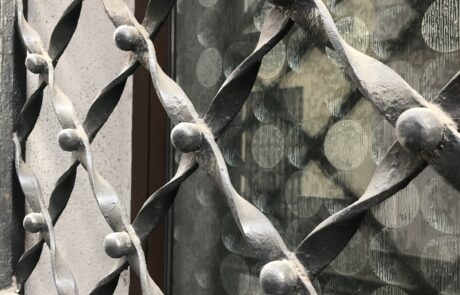 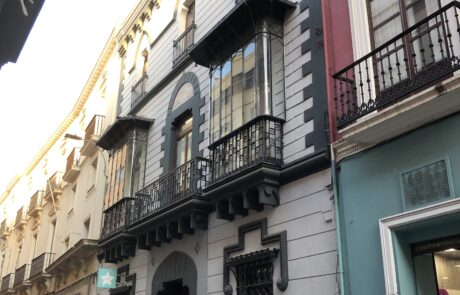 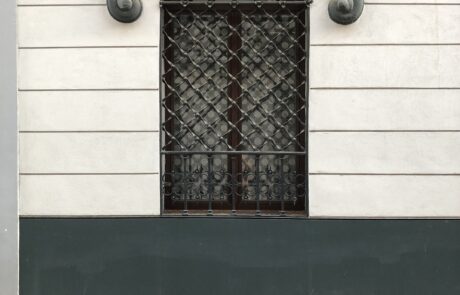 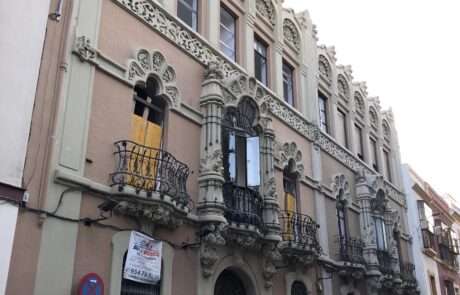 Seville poses a great number of legendary streets with vivid architectural examples of its evolution throughout the centuries. One of them is the Alfonso XII Street, named since 1883 after the homonym Spanish king, while originally was called Armas (weapons) Street since its opening in the 13th century.

Among the architectural gems that we can find, there are 3 buildings designed by the prestigious local architect Aníbal González (1876-1929) during his Art Nouveau (modernismo in Spanish) phase. Although this international artistic style is less present in Seville, it was widely spread in other parts of the country with the finest examples in Catalonia autonomous community. It reached its highest popularity between 1890 and 1910 as a reaction against others 19th century architecture styles.

In the 21, 27 and 29 Alfonso XII St. houses we can see how natural inspired forms such as the sinuous curves of plants and flowers give a sense of dynamism and movement. Precise metal work – especially iron – is combined with glass, while sculpture is taking the lead in decoration. This crossing of the borderline between fine arts and applied arts is the essence of Art Nouveau. The exuberant air of innovation is highlighted by the use of non symmetrical whiplash lines to create unusual forms.